The launching shells are made for throwing our projectiles from paintball and airsoft launchers without any modifications. We have upgrades and modifications for the launchers, but it is not necessary. The ballistics trajectory of the polyurethane projectiles launched from “Shell EVO” is similar to a real one, but it doesn't have enough energy to hurt player/trainee because its light weight. Strike of a projectile is similar to the strike of a paint ball. Accordingly, all players have to be equipped respectively. “Shell EVO” – is good to be used with such propellants like Green Gas, Red gas, Power Gas, and other propane-based and cooling gases.

The Shell” is composed with two main parts:
1. The launching base
2. Rifled barrel

The Launching base is a gas tank with a releasing mechanism similar to a regular airsoft shower grenades. It can be filled by a green gas through a standard valve.

The rifled barrel spins and aligns a projectile to stabilize it on its trajectory.

You can add first review. 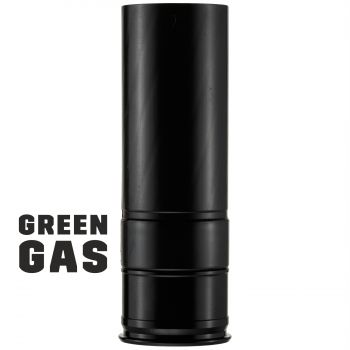 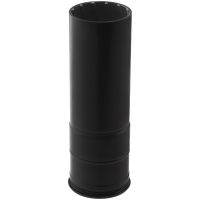 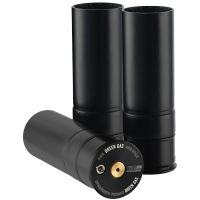 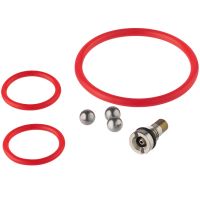 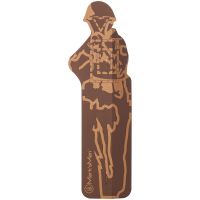